Behold the legendary Bernado Carpio! This is my latest work for our company portfolio and  I was inspired by MTG cards while doing this piece. In case you want to know about the character, take your time to read this short story:

“Bernardo Carpio was a son of Infante Jimena and Don Sancho Díaz of Cerdenia. The Infante was cloistered by her brother King Alfonso, who at that time was very powerful, because of her forbidden love with Don Sancho. Don Sancho was incarcerated, and his eyes were to be plucked out. Bernardo was left to the care of Don Rubio, who divulged the love affair.

The Spanish hired a local engkantado (shaman) and conspired to trap Carpio through supernatural means. Calling for a parley, they lured him towards a cave in the mountains of Montalban. The engkantado used his agimat (talisman), and Bernardo Carpio was caught between two boulders which the shaman had caused to grind each other. The legend says he was not killed, but was trapped between these two boulders, unable to escape because the talisman’s power was as great as his own strength.

When Carpio’s allies arrived at the cave to rescue him, they were blocked from the cave by a series of cave ins that killed several of them.

People soon surmised that whenever an earthquake happens, it is caused by Bernardo Carpio trying to free himself from the mountain”

Done using Photoshop CS5 and wacom tablet. Thanks for the support. Enjoy!

This one is for

and this is his Bleach OC, Avon Fuyu.
To know more of this OC, kindly visit this link: blackwind211.deviantart.com/ar…
or ask Blackwind211 himself, his a cool guy.

This one is for

and this is her Bleach OC, Jin Asaki.

To know more about this OC, kindly ask THE-DARK-MIA 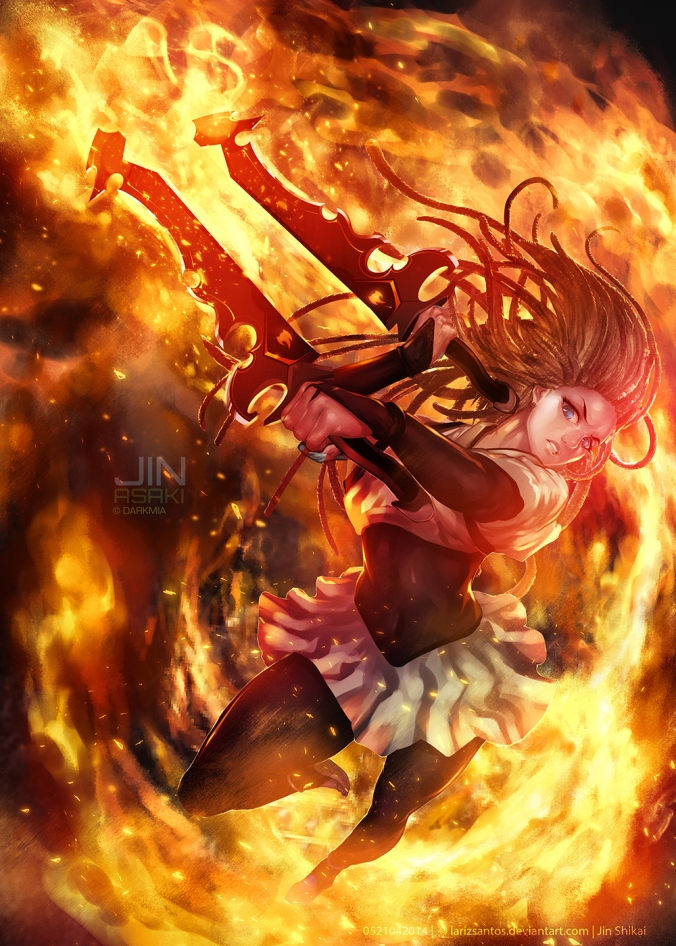 Speedpainting while taking a break here at DAC studio. I should go home and finish this one.

Yo guys. I wanna share this to my followers here and I’m so glad that I am part of this manga project created by Douglas Kinney.

You can read the first chapter by clicking this link here:

There will be Six (6) members on this Arachne. Others are still in progress. 🙂 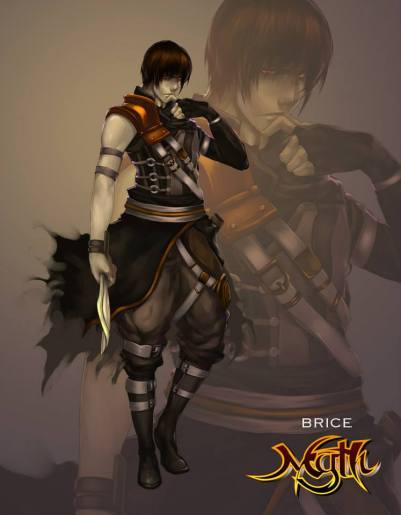